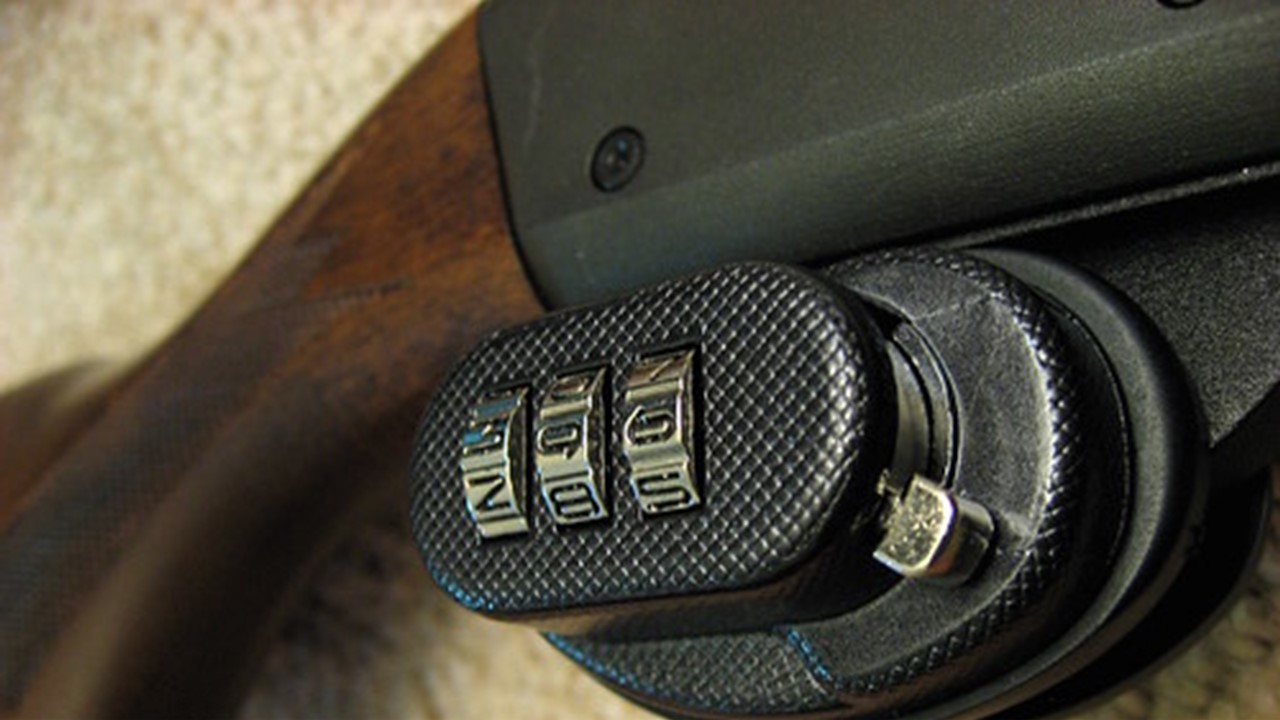 Gun violence has grown at an alarming rate. But what if it was so bad, that no one felt safe? Not even you. Consider this short story…

ALLEGORY – Richard walks next door and shoots his neighbor. Bill, John’s other neighbor walks over and asked what happened. The John said he wanted to make sure his gun worked. Al said, “Good point.” So, Bill retrieves his gun and shoots one of his neighbors and then returns to the Richard. He said, “I had to make sure mine worked also and it does.” At this point, Richard raises his gun and shoots Bill. Richard closes his front door, smiles, and whispers, “Just in case you get any ideas!”

The above story is fictional, but can such a story be possible? I sure hope not, but truthfully I’m not so sure as I consider the recent murder of 19 children and two adults in Uvlade, Texas. How far down the slope of depravity must our nation slide before we agree on a remedy to gun violence? The reality of this plight is that you could be next to die from another person’s twisted ideology, delusions, or rage. Guns in the hands of deranged, hateful people makes it easier for them to act out their issues. So, what’s the solution? Do we need to return to the days of the wild, wild west in which everyone totes their own guns? Just arm everyone and let us shoot it out. When the gun smoke clears, whoever is left standing gets to decide where we go from here. Let me be clear, this is not what I propose.

Be clear on this thing. The issue is not guns. The issue is the wicked hearts of people. The disregard for life is visible in numerous ways. For example, we abort the unborn at will with ease. The slapping of a comedian is justified. The murder of children is used as political leverage. Conspiracies fuel the fire which is already burning out of control.

Genesis 6:5 (KJV 1900) And GOD saw that the wickedness of man was great in the earth, and that every imagination of the thoughts of his heart was only evil continually.

Driving Wedges Instead of Mending Fences