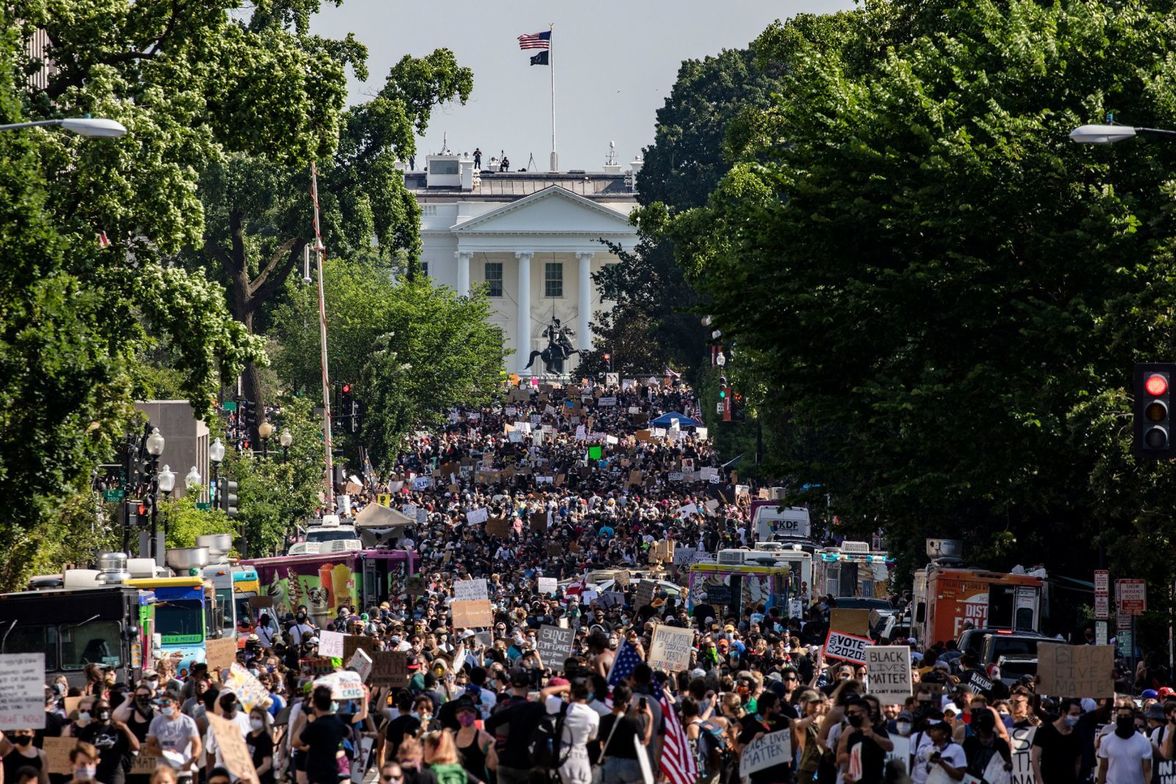 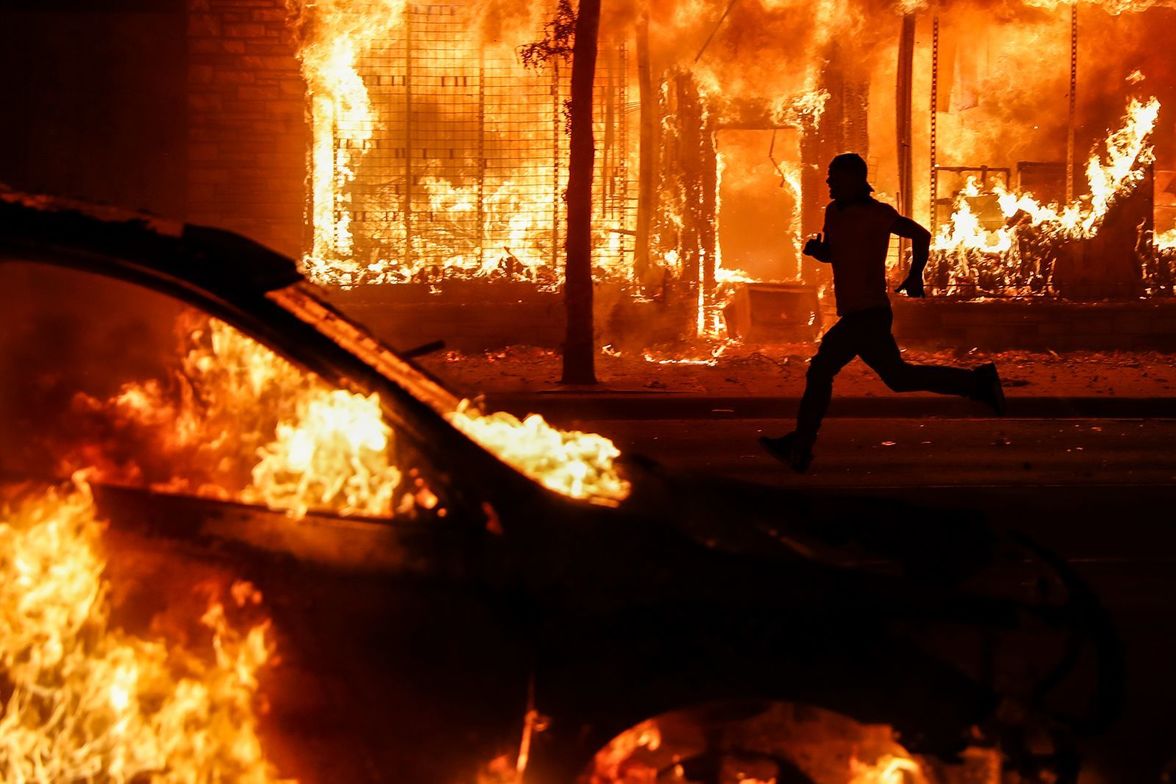 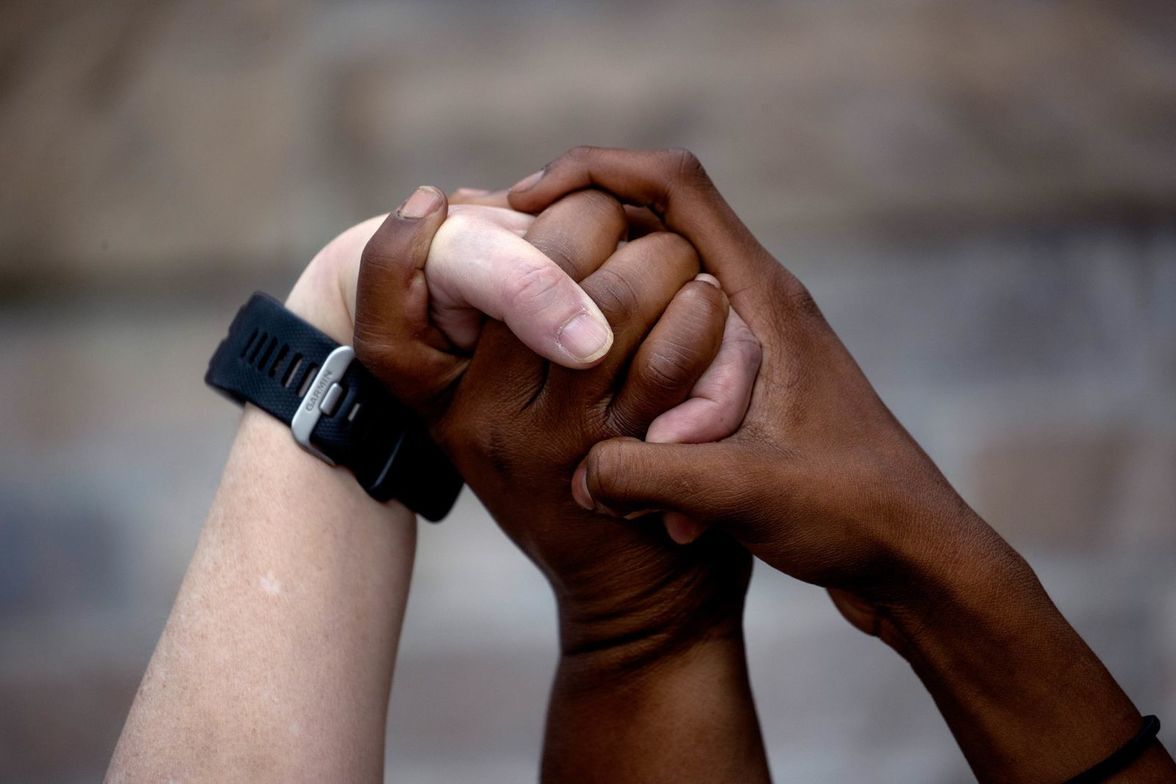 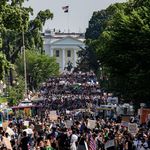 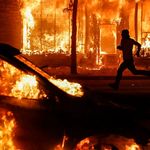 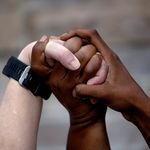 Many of us have experienced our fair share of discussions, debates, and arguments. In these interactions, a common issue arises when people feel hurt or not heard. If a person does not believe the other is listening, then the tendency is to talk louder and louder.  Perhaps this is why George Floyd's death sparked mass demonstrations. Grievances of African Americans have been drowned out for various reasons and required a louder approach. I do not encourage violence. However, I understand Rev. Dr. Luther King Jr.’s statement, “A riot is the language of the unheard.”

It was a tinderbox condition that erupted into flames. The kindling included: COVID-19; social distancing constraints; job loss; strained medical responses; law enforcement abuses; and other inflaming contributors. True, it is good to put out the fire before the whole house is consumed, but you cannot ignore the source of the fire and the sparks that caused things to combust. Else, the house will burn again.

Imagine for a moment that the above incidents are the norm. What if you faced these moments daily, weekly, or monthly? Would your heart become the tinderbox? Might you reach your tipping point and erupt in rage? That is highly likely.

So, what can we do now before flames erupt again? Stand up against injustice, prejudice, discrimination, corruption, and evil. Our silence makes us complicit. For a genuine, necessary change to take place in America, each of us must feel vested in the desired outcome. George Floyd’s death was just one more tipping point in America’s history. Tipping points are just one more firey incident away.

Do something NOW!” Speak up, volunteer, get involved, take a stand or knee to pray, vote, and protest against injustice, inequities, and evil. We at Truth Teaching Ministries leave you with this closing statement, “Those who see the madness are most responsible for creating the change!”

Jun 5
A World Without God